Admission to the spring football game is free, and seats are first-come, first-serve. Gates open at 11:00 a.m.

The fan fest will include displays of Alabama’s Heisman Trophies, national championship trophy and other awards. See the map below: Postgame – Fans can enter the field via entrances at all four corner gates.

Alabama’s clear bag policy is in effect. Clear plastic totes are not to exceed 12″x 6″x 12″. Fans are permitted to bring a one-gallon clear plastic bag or a small clutch/purse not to exceed 4.5″x 6.5″. Backpacks, large purses, camera bags, diaper bags and other non-clear bags are not permitted. Full guidelines are here.

The first 15,000 fans will receive an A-Day poster commemorating Nick Saban’s first 10 years with the program.

Some roads in Tuscaloosa, including Jack Warner Parkway, will be closed for part of Friday and Saturday for USA Triathlon’s Collegiate Club and High School National Championships. Listings of the closures can be found here. 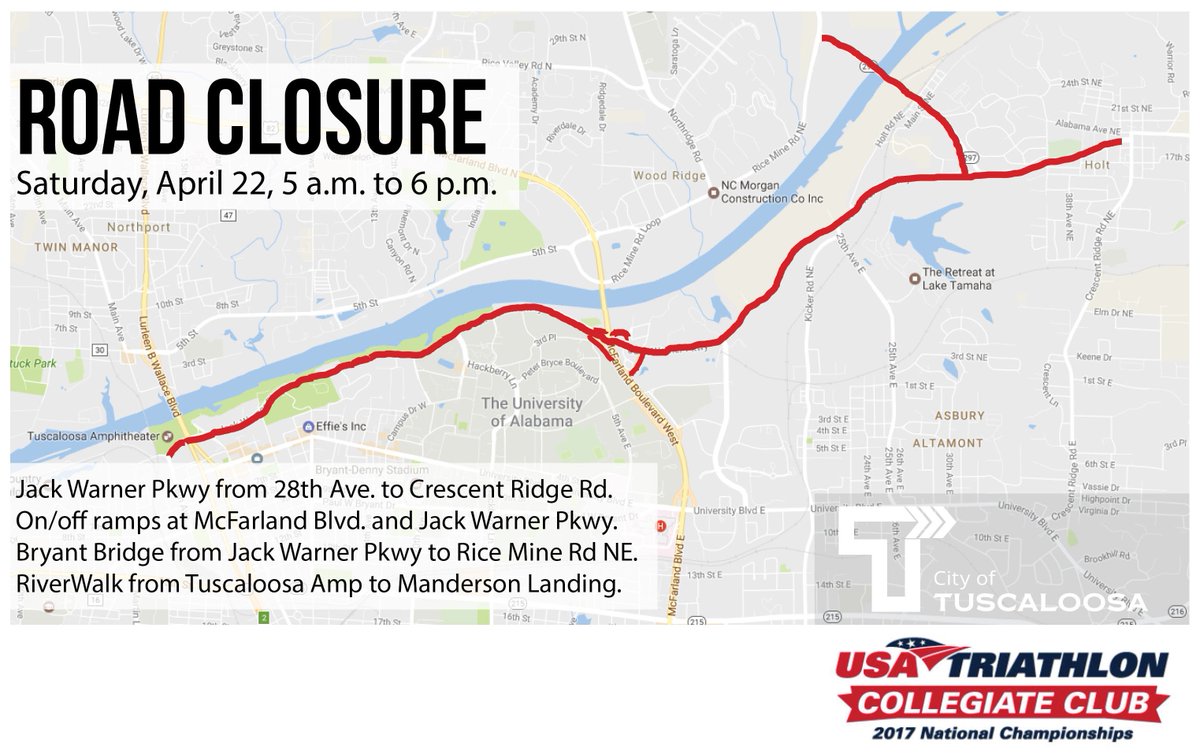 Jalen Hurts and Tua Tagovailoa
Alabama’s incumbent at quarterback has had a strong spring by all accounts, but Tagovailoa has also impressed in his first spring as an early enrollee. There’s no reason to believe Tagovailoa will supplant Hurts as the starter, but seeing both side-by-side will help showcase the strengths and weaknesses of each.

Miller Forristall
New offensive coordinator Brian Daboll will be counted on to help develop Alabama’s quarterbacks, but he arrives after being tight ends coach with the New England Patriots. His position group was a central focus of the Patriots’ offense. Forristall has the inside track at the position for Alabama to replace departed senior O.J. Howard.

Minkah Fitzpatrick
There’s a good chance this is the last spring game Fitzpatrick will play in. The junior will be eligible for the NFL draft after this season. He’s started games at nickel, safety and corner in his first two years. Where he plays on Saturday might not be where he plays on Sundays in the future, but it’s worth recognizing there may not be many opportunities left to see him in Crimson and White.

You can join the discussion about the A-Day game on TideSports’ free Talk of Champions message board.